One Constituency One Ambulance Initiative 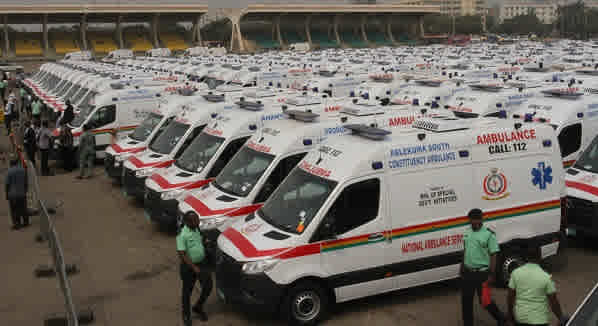 On Tuesday  28 January 2020, President Akufo-Addo  commissioned and distributed a total of 307 ambulances procured to aid the National Ambulance Service (NAS) in their operations. Procurement of the 307 ambulances formed part of the infrastructure for  the Poverty Eradication Programme (IPEP) rolled out by His Excellency President Akoffo Addo’s administration.

“One Constituency, One Ambulance” as it was themed, was an initiative under the Ministry of Special Development Initiatives in the office of the President. The ambulances were to be distributed in all 275 constituencies in the country, in fulfilment of the President’s 2016 election campaign promise to help improve emergency healthcare delivery.

“The Government is committed to ensuring an effective Emergency Medical Service (EMS) to help improve our country’s emergency response capabilities,” the President said during the commissioning of the ambulances.

The President further said that 145 new ambulance stations have been created which brings the total number of ambulances stations in Ghana to 275.

According to the president, his government has provided a digitized state of the art ambulance dispatch management system which is integrated with the national digital addressing system to allow for all emergency calls to automatically generate the address, which will in turn enable the control centre to determine the nearest ambulance to dispatch. This will  allow the ambulance to easily  identify the health care facility suitable for the emergency.

Information from the Ministry of Health revealed that  before the commissioning of the 307 ambulances, there were only 50 functioning ambulances in the country.

An ambulance was seen in a viral video captured March 26, 2021 loading cement bags at Budumburam in the Gomoa East District of the Central Region. In the video, a group of workers were using one of the country’s ambulances as a pickup truck to transport cement bags.

The video went viral barely two weeks after a 12-year-old boy died at the Battor Catholic Hospital due to the delay of an ambulance which was to transfer him to the 37 Military Hospital. This got social media users very furious.

Professor Ahmed Zakaria, CEO of the Ambulance Service confirmed this

” preliminary investigation shows that the vehicle was sent to a garage for servicing and after the repairs was when the mechanic clandestinely took the ambulance for the operation of conveying cement with it. The case has been reported to the police,” he said in a terse statement.

The Public Relations Officer of the The National Ambulance Service, Mr. Simon Yusif Kawula also confirmed  in an interview with Accra-based Citi FM, that the said ambulance is one of the 307 purchased and distributed under the One-constituency-One-Ambulance. He added that the ambulance belongs to the Sege constituency in the Greater Accra region.

According to him, the ambulance had a fault with its gearbox and was sent to a mechanic at Mamprobi in Accra for repairs. It was being test-driven by the mechanic after repairs before it ended up at Budumburam in the Gomoa East District of the Central Region where it was captured being used for the haulage of cement and blocks.

Mr. Simon Yusif Kawula assured Ghanaians that the service will lodge an official complaint with the police to investigate the use of one of its ambulances for such purpose.

However a press release from National Ambulance Service (NAS) stated that the ambulance captured in a viral video packing some bags of cement is not part of its fleet.

According to NAS, the said vehicle with registration number GV -537-20, was one of the Ambulances  the supplier, Service Ghana Autogroup Ltd, took for repairs for minor faults before it was to be received and integrated into the National Ambulance Service fleet.

They added that the ambulance was yet to be handed over to National Ambulance Service Service Ghana. 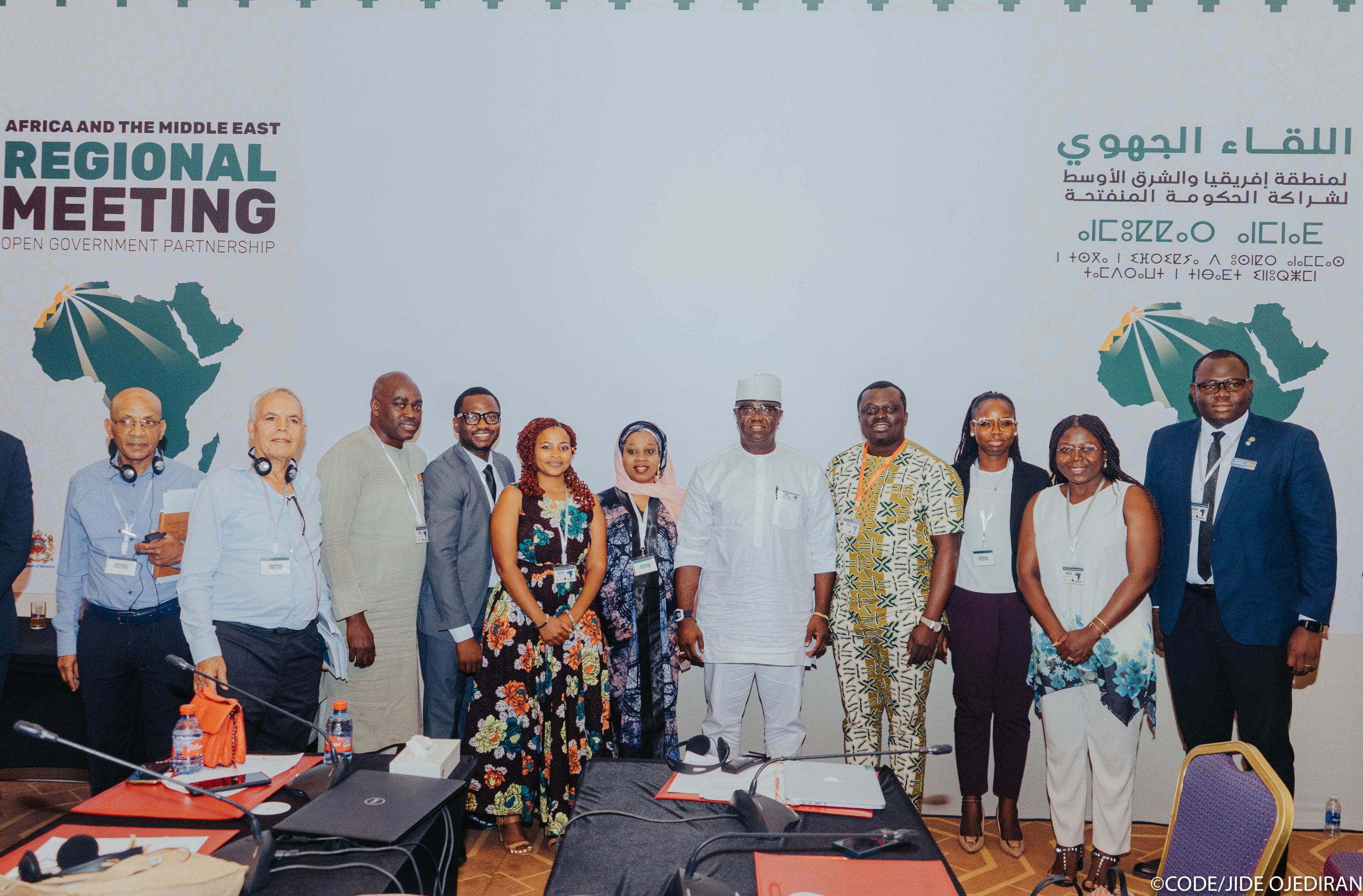 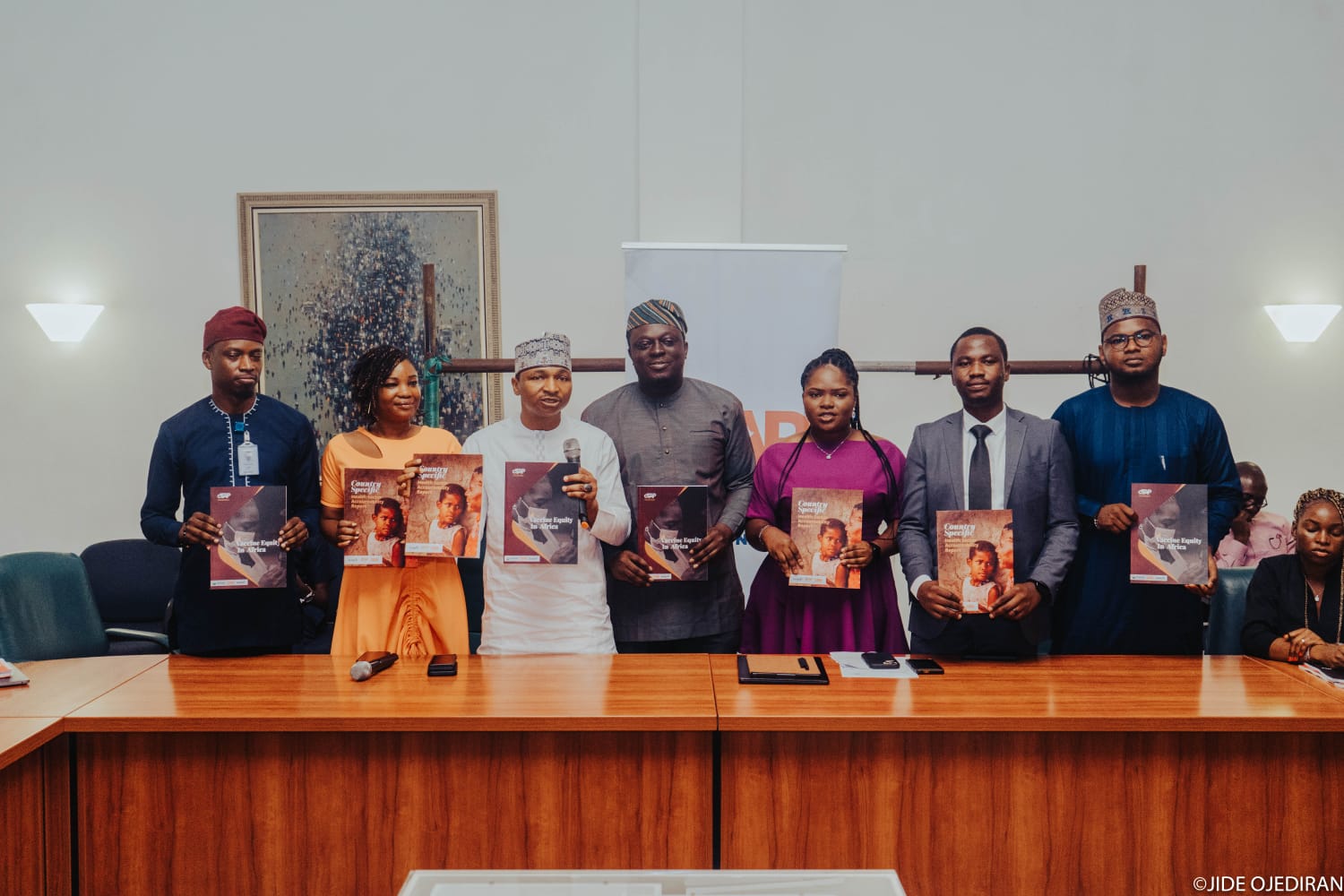 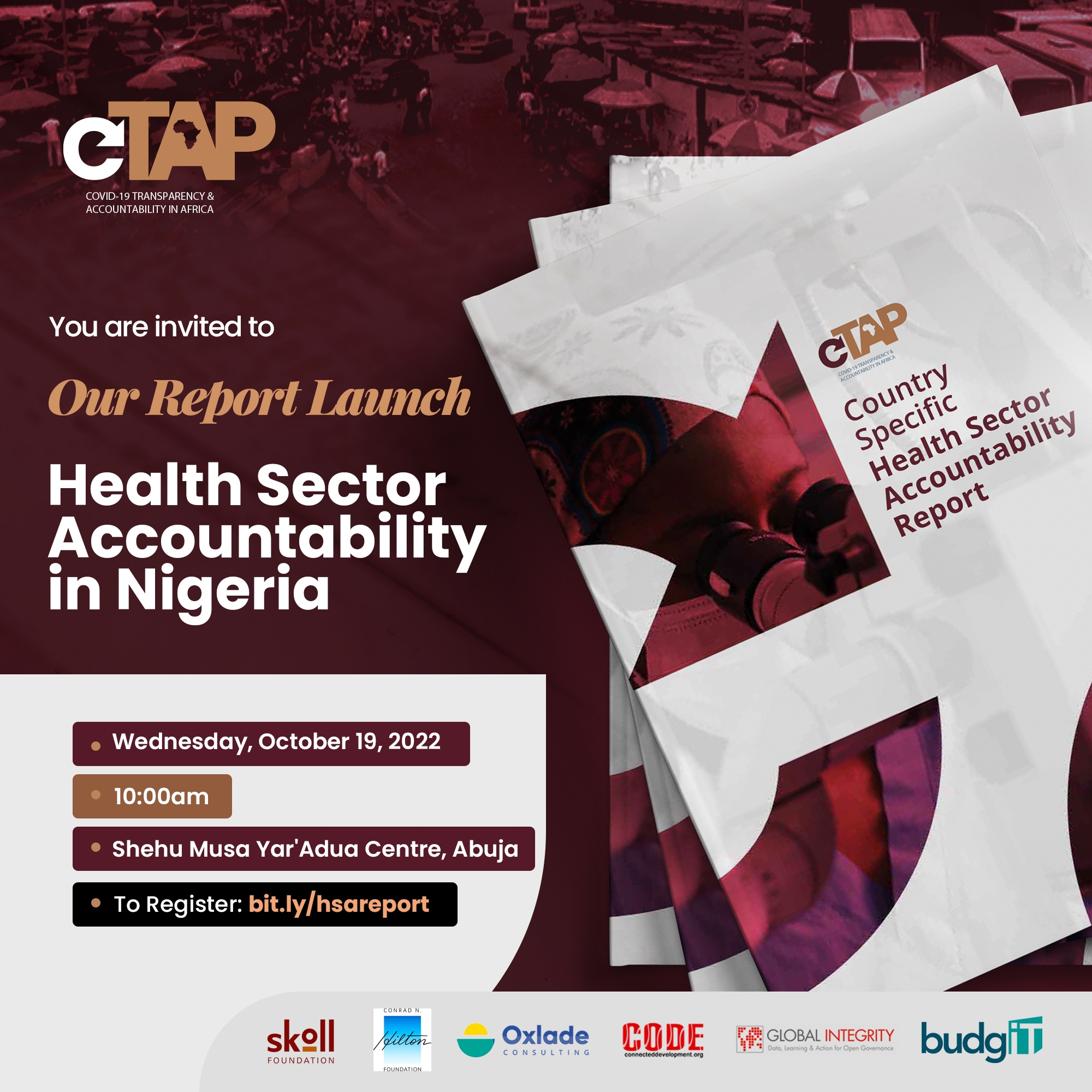 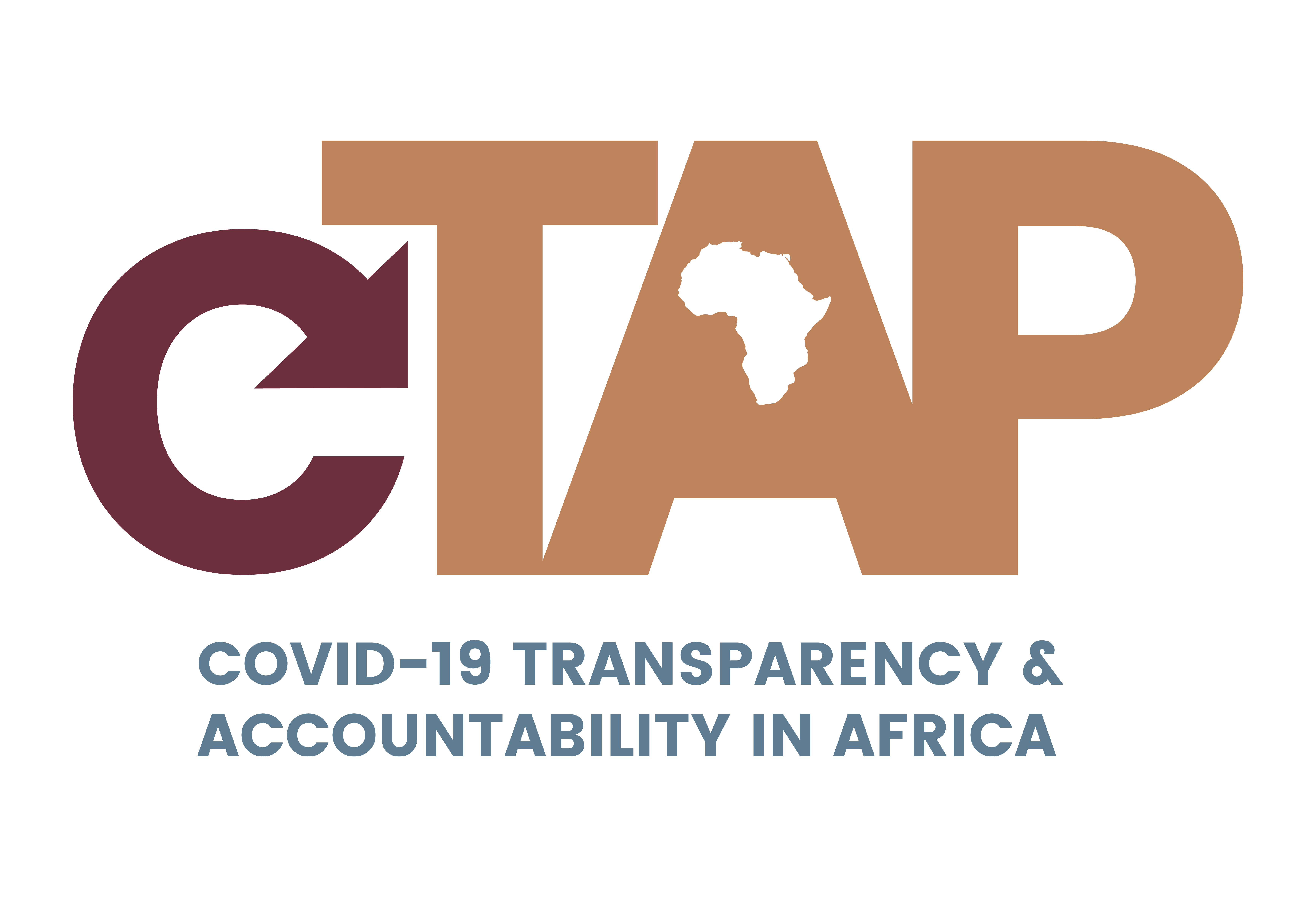